The area that is now Hillside, New Jersey was originally settled by the Lenape Native Americans. However, the first European settlers arrived in the area in the early 1700s, and the town was officially founded in 1913.

The town of Hillside was originally part of Elizabeth Township, but as the population grew, residents began to call for the formation of a separate municipality. In 1913, the state legislature approved the formation of Hillside, and the town was officially incorporated.

During the early years of Hillside, the town’s economy was based largely on agriculture. Many residents were farmers, and the town’s main crops included potatoes, tomatoes, and corn. However, as the population continued to grow, the economy began to shift towards manufacturing and industry.

In the early 1900s, Hillside began to attract immigrants from all over Europe, including Ireland, Italy, and Poland. These immigrants brought with them their own cultures and traditions, and they played a significant role in shaping the town’s history and character.

One of the most notable figures in Hillside’s history is former Mayor Joseph V. Bruno, who served as the town’s mayor for more than 30 years, from 1952 to 1982. During his tenure, Bruno worked to improve the town’s infrastructure and services, and he helped to attract new businesses and industries to Hillside.

In the 1970s and 1980s, Hillside underwent a period of urban renewal, as many of the town’s older buildings and homes were demolished to make way for new construction. This period of renewal helped to revitalize the town and attract new residents and businesses.

Today, Hillside is a diverse and vibrant community, with a population of over 21,000 residents. The town is home to a wide range of businesses, including retail shops, restaurants, and services. Hillside is also home to a number of parks and recreational areas, including the beautiful Conant Park, which offers residents a variety of activities and amenities, including playgrounds, ball fields, and a community center.

Hillside, New Jersey has a rich history that has been shaped by the hard work and determination of its residents, and continues to be a vital and active community today. From its humble origins as a farming community, to its current status as a diverse and thriving town, Hillside has come a long way in the past century. 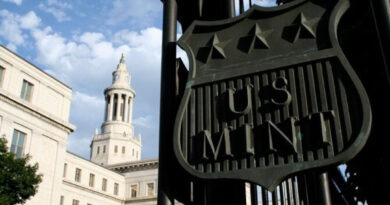 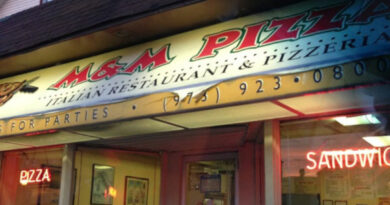 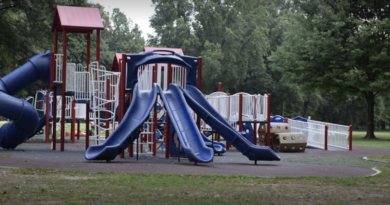 16 Things To Do In Hillside New Jersey