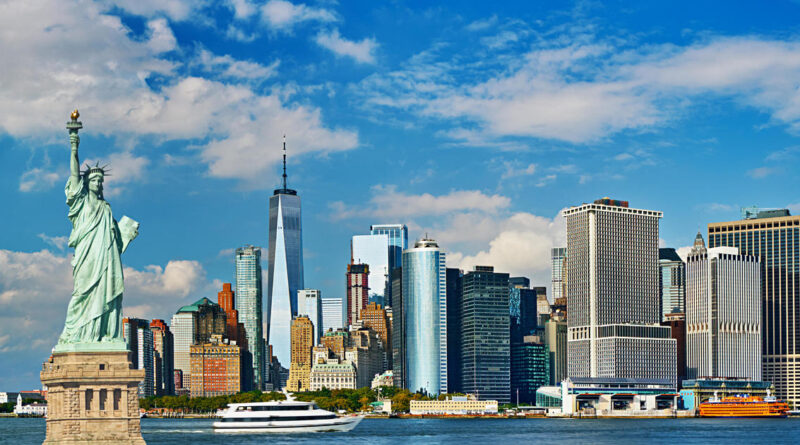 New York City, also known as the Big Apple is one of the oldest and most historically significant cities in the United States. Its history dates back to the time of the indigenous Lenape people, who were the original inhabitants of the region. The Lenape lived in small communities along the shores of the Hudson River and in the area that is now known as Manhattan. They were a peaceful people who lived off the land and the sea, subsisting on fish, game, and plants. The city has since grown to become one of the most important cultural, financial, and economic centers in the world.

The first European to visit the area was Giovanni da Verrazzano, an Italian explorer who arrived in 1524. In the early 17th century, the Dutch established a trading post on the southern tip of Manhattan in 1624, which later became known as New Amsterdam. The Dutch West India Company, which controlled the colony, allowed the settlers to trade with the Native Americans and establish farms on the land. However, tensions between the Dutch and the Native Americans soon arose, leading to conflicts such as the Peach War in 1655.

In 1664, the English conquered New Amsterdam and renamed it New York, in honor of the Duke of York. The city soon became an important center for trade and commerce, with the port of New York becoming one of the busiest in the colonies. The city also became a major destination for immigrants, particularly from Ireland and Germany.

During the American Revolution, New York City was a major battleground between the British and the Patriots. The city was occupied by the British for most of the war, and many of its citizens were loyal to the Crown. The Patriots were able to retake the city in 1783, and it officially became the capital of the United States from 1785 to 1797.

In the 19th century, New York City experienced a period of rapid growth and expansion. It saw significant growth, as waves of immigrants arrived from Europe in search of a better life. The opening of the Erie Canal in 1825 made it easier to transport goods to and from the city, leading to a boom in industry and trade. The population of the city swelled from just over 60,000 in 1820 to more than 1.5 million by 1900.

The late 19th and early 20th centuries saw the rise of New York City as a cultural and intellectual center. The city was home to many famous writers and artists, such as Mark Twain and Edgar Allan Poe. It also became a major center for the performing arts, with the opening of Carnegie Hall in 1891 and the Metropolitan Opera in 1883.

The history of New York City is also closely tied to the history of America’s labor movement. The city was a major center of labor activism during the late 19th and early 20th centuries, and the labor movement played a significant role in shaping the city and the country. The Triangle Shirtwaist Factory fire of 1911, in which 146 garment workers died, was a pivotal moment in the history of labor rights and led to significant changes in labor laws and regulations.

During the 20th century, New York City continued to grow and change. The city underwent a massive building boom, with the construction of many famous skyscrapers such as the Empire State Building and the Chrysler Building. The city also became a major center for the financial industry, with Wall Street becoming the symbol of American capitalism. The city’s transportation system was expanded and also NYC played a major role in World War II.

In the post-war period, New York City continued to be a major center of business and culture. The city’s population continued to grow, and it became one of the most diverse and cosmopolitan cities in the world. In the 1960s and 1970s, the city faced many challenges, including economic decline, social unrest, and crime. Crime rates rose and many businesses and residents moved out of the city.

However, the city began to rebound in the 1980s, as crime rates dropped and the economy improved. The city also underwent a massive revitalization effort, as many historic neighborhoods were restored and new businesses and residents moved in. Today, New York City is once again a thriving metropolis and one of the most important cities in the world.

One of the most significant events in the history of New York City was the September 11 terrorist attacks in 2001, affectionately known as 9/11. The attacks, which destroyed the World Trade Center towers and killed nearly 3,000 people, had a profound impact on the city and the nation as a whole. The city came together in the aftermath of the attacks, and the rebuilding effort has been a major part of the city’s history in the 21st century. The destruction of the World Trade Center has reshaped the city’s skyline and has led to the development of the 9/11 Memorial and Museum, which serves as a tribute to the victims of the attacks.

New York City’s history is closely connected to its art and cultural heritage. The city has long been a center of artistic and cultural innovation, and it has played a major role in shaping American culture. From the Harlem Renaissance of the 1920s and 30s, to the rise of the Beat generation in the 1950s, to the punk and hip-hop movements of the 1970s and 80s.

Today, New York City is a true global city, with a population of over 8 million people and a GDP of over $1.5 trillion. It is a leading center for business, finance, and culture. NYC is home to some of the world’s most famous landmarks, such as the Statue of Liberty, Empire State Building, Rockefeller Center, Central Park, and Times Square.

The history of New York City is a rich and diverse one, spanning centuries of growth and change. From its early days as a Dutch trading post to its current status as one of the most important cities in the world, New York City has played a vital role in America and continues to be a symbol of freedom, opportunity, and progress. 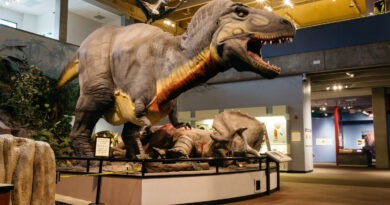 20 Things To Do In St. Louis Missouri 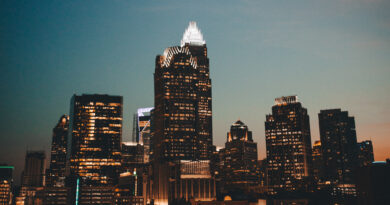 Charlotte North Carolina Things to Do 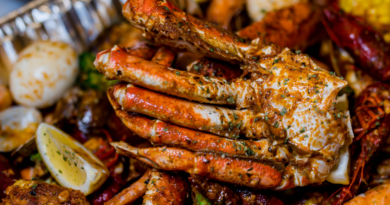