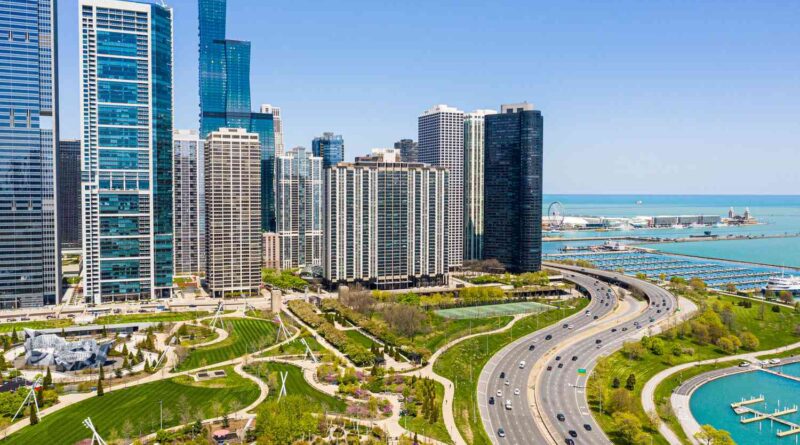 Chicago, the third-largest city in the United States, has a rich and diverse history that spans over 150 years. The city’s history is closely tied to the growth and development of the American Midwest, and it has played a significant role in shaping American culture and industry.

The area that is now Chicago was originally inhabited by various Native American tribes, including the Miami, Potawatomi, and Fox. The first non-native settlers arrived in the early 1800s, and by the 1820s, the area had become a bustling trading post. The city was officially founded in 1837 and was named after the Miami-Illinois word “shikaakwa,” which means “wild onion.”

In the early years of its existence, Chicago’s economy was primarily based on agriculture and trade. However, the city’s location at the intersection of the Great Lakes and the Illinois and Michigan Canal made it an ideal location for industry and transportation. The construction of the canal, which opened in 1848, allowed goods to be easily transported between the Great Lakes and the Mississippi River, and it helped to turn Chicago into a major hub for trade and commerce.

As the city’s population and economy grew, Chicago quickly became known for its innovation and progressivism. In the late 1800s, the city was at the forefront of the American industrial revolution, with a thriving manufacturing sector that included meatpacking, steel production, and railroads. The city’s architecture also reflected its forward-thinking attitude, with the construction of several iconic skyscrapers, including the Willis Tower (formerly known as the Sears Tower), which was the tallest building in the world when it was completed in 1974.

Chicago’s history is also closely tied to its diverse population. The city has always been a melting pot of cultures, and immigrants from all over the world have contributed to the city’s unique character and development. Irish and German immigrants were among the first to settle in Chicago, but they were soon followed by immigrants from Eastern and Southern Europe, as well as African Americans from the South. The city’s diverse population has played a vital role in shaping its culture, politics, and economy.

Chicago has also been a center of political and social change throughout its history. In the late 1800s, the city was a stronghold of the labor movement, and it was home to several influential labor leaders, including Eugene V. Debs. The city was also the site of several significant events in the Civil Rights movement, including the famous 1969 police raid on the Black Panthers’ headquarters.

Despite its history of social and economic progress, Chicago has also faced significant challenges. The city experienced a period of decline in the mid-20th century, as industrial jobs disappeared and residents moved to the suburbs. In the 1960s and 1970s, the city struggled with poverty, crime, and racial tension. However, in recent decades, Chicago has undergone a resurgence, with the development of new industries, the revitalization of its downtown area, and a renewed focus on addressing social and economic inequality.

Today, Chicago is a vibrant, cosmopolitan city with a rich history and a bright future. It continues to be a major center of industry, transportation, and culture, and it is home to world-renowned museums, universities, and cultural institutions. The city’s diverse population and history of progressivism continue to shape its character and contribute to its unique identity. 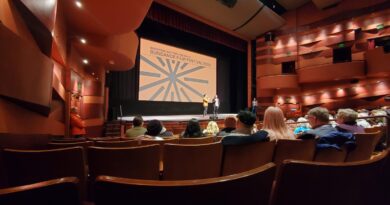 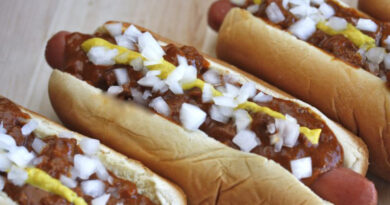 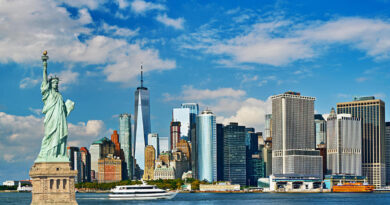