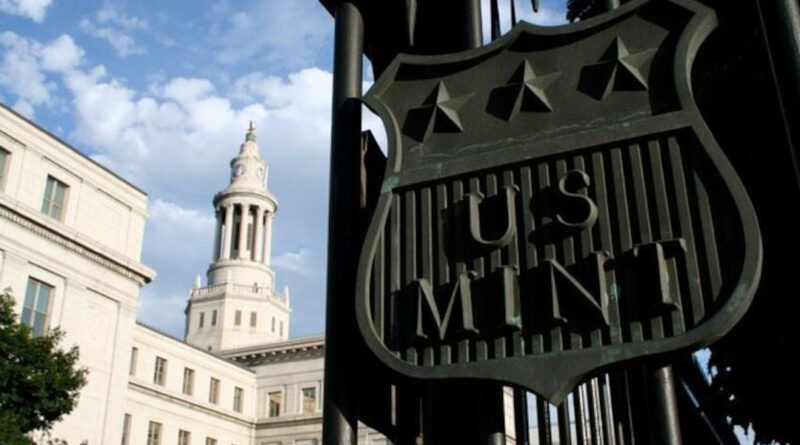 The Denver Mint is a branch of the United States Mint that is located in Denver, Colorado. It was first established in 1906 and has been in operation ever since. The Denver Mint is responsible for producing and distributing coins for circulation, as well as producing commemorative coins and medals.

The Denver Mint is the largest producer of coins in the world, with a capacity to produce up to 50 million coins per day. The facility is equipped with state-of-the-art technology, including automated coin presses and advanced security systems.

The Denver Mint also offers tours to the public, allowing visitors to see the coin production process and learn about the history of the facility. The tour includes a visit to the production floor, where visitors can see the coin presses in action, as well as the coin counting and bagging operations.

In addition to its coin production operations, the Denver Mint also serves as a depository for gold and silver bullion. The facility has the capacity to store over $5 billion worth of gold and silver, making it one of the largest bullion depository in the world.

The Denver Mint has played an important role in American history and continues to be a vital part of the United States Mint. It is an interesting place to visit and learn about the coin production process and the history of the facility. 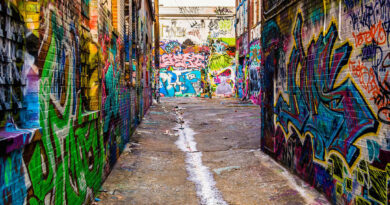 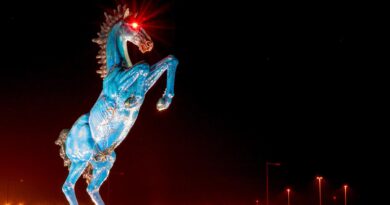 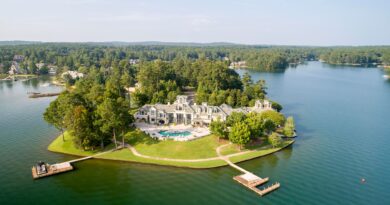