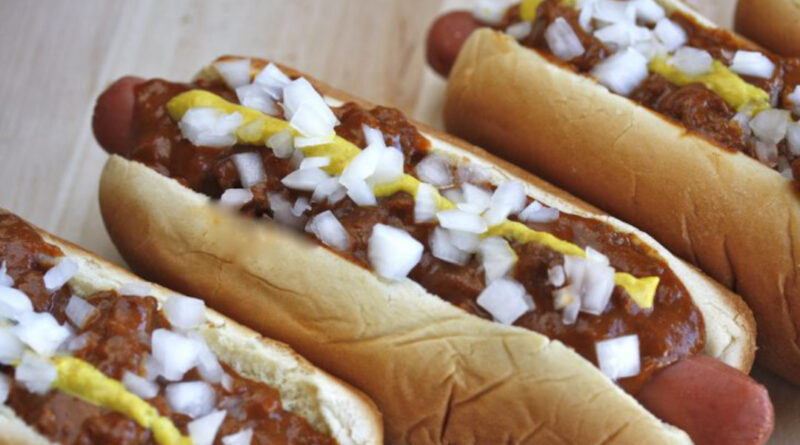 Detroit has a vibrant and diverse food scene that reflects the city’s rich history and cultural heritage. From classic Detroit-style pizza and coney dogs to Middle Eastern and Mediterranean fare, the city offers a wide variety of delicious and unique culinary options.

One of the most iconic and beloved foods in Detroit is the coney dog, a hot dog topped with chili, onions, and mustard. The coney dog was first introduced to the city in the early 20th century by Greek immigrants, and it quickly became a staple of Detroit’s food scene. Today, there are dozens of coney islands and restaurants throughout the city, each with its own unique take on this classic dish.

Another staple of Detroit’s food scene is the city’s famous pizza. Detroit-style pizza is known for its thick, crispy crust and its unique square shape. The pizza is topped with cheese, sauce, and other ingredients, and it is often cooked in a pan to give it a crispy, caramelized crust. Many pizza places in Detroit offer variations of the Detroit-style pizza with different toppings and flavors.

The city’s Mexican community also has a strong presence in the food scene, with many taquerias and Mexican restaurants offering delicious and authentic cuisine. You can find a wide variety of tacos, burritos, and other Mexican favorites, as well as traditional dishes such as tamales and mole.

The city’s food scene also includes a number of trendy, upscale restaurants. Many of these restaurants feature a fusion of different culinary styles and flavors, and they often use locally sourced and sustainable ingredients.

In recent years, Detroit’s food scene has also become a major destination for foodies and culinary tourists. The city has a number of food festivals and events throughout the year, such as the Detroit Free Press Food & Wine Experience, which showcase the best of the city’s culinary offerings.

Aside from that, the city has also seen a rise in the number of food trucks and street vendors that offer a variety of delicious and unique foods. From BBQ to ice cream, these street vendors have become a staple in the city’s food scene, adding to the variety of options that Detroit has to offer.

Detroit’s food scene is diverse, delicious and reflective of the city’s rich history and cultural heritage. From classic Detroit-style pizza and coney dogs to Middle Eastern and Mediterranean fare, the city offers a wide variety of unique and delicious culinary options. With a wide variety of restaurants, food trucks, street vendors, and food festivals, Detroit is quickly becoming a major destination for foodies and culinary tourists. 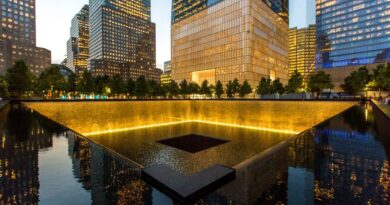 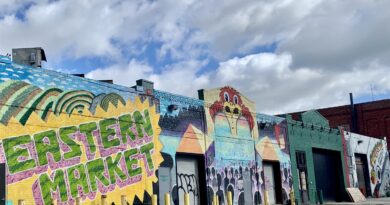 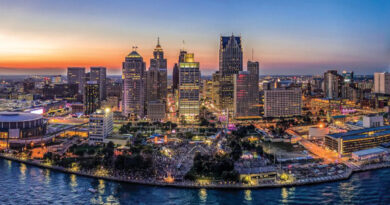