Salt Lake City, the capital of Utah, has a rich and fascinating history that dates back thousands of years. The area was originally inhabited by the Shoshone, Ute, and Paiute tribes, who lived off the land and used the nearby Salt Lake and Great Salt Lake for hunting, fishing, and gathering salt.

In 1847, the first group of Mormon pioneers, led by Brigham Young, arrived in the Salt Lake Valley after a grueling journey westward. They established the city of Salt Lake City, which quickly grew and became the center of the Mormon faith. The Mormon pioneers cleared the land, built irrigation systems, and established farms, which helped to make the area one of the most fertile and productive in the West.

In 1848, the Treaty of Guadalupe Hidalgo was signed, ending the Mexican-American War and transferring ownership of the area to the United States. However, the Mormons faced persecution and violence from non-Mormon settlers, and in 1857, President James Buchanan sent federal troops to Utah in an effort to quell the perceived rebellion. This conflict, known as the Utah War, ended without any major battles being fought, but it did lead to a period of tension between the federal government and the Mormon community.

After the Utah War, Salt Lake City continued to grow and develop. The transcontinental railroad was completed in 1869, which brought a flood of new settlers and business opportunities to the area. The city also became a major center of mining, with the discovery of silver and other minerals in the nearby mountains.

In 1896, Utah became the 45th state to be admitted to the Union, and Salt Lake City was named the state capital. The city continued to grow and prosper, becoming a major center of industry, culture, and education. The University of Utah was founded in 1850, and a number of other institutions of higher learning were established in the city in the following years.

During the 20th century, Salt Lake City continued to evolve and change. The city played a key role in the development of the American West, and it was a major center of industry and commerce. However, the city also faced its fair share of challenges, including the Great Depression, World War II, and the Civil Rights Movement.

Today, Salt Lake City is a vibrant and dynamic city that is home to a diverse population of people from all over the world. The city is a major center of business, culture, and education, and it is known for its beautiful natural setting and rich history. Visitors to Salt Lake City can explore the city’s many museums and historic sites, including the Mormon Pioneer Memorial Monument, Temple Square, and the Salt Lake City and County Building, which is listed on the National Register of Historic Places.

In conclusion, Salt Lake City has a rich and fascinating history that spans hundreds of years. From the early indigenous inhabitants to the Mormon pioneers, the city has been shaped by a diverse group of people and cultures. Today, Salt Lake City is a vibrant and dynamic city that is home to a diverse population of people from all over the world, and it offers visitors a chance to explore its rich history and beautiful natural setting. 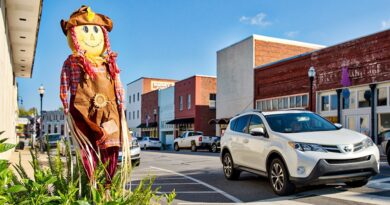 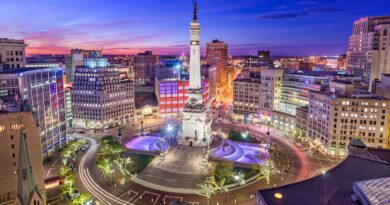 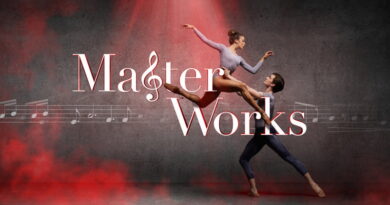